Here are some breathtaking photographs of the sea/beaches by two highly influential photographers: Richard Misrach and Massimo Vitali. Immerse yourself in the fantastic shades of turquoise.

In his series On the Beach, Californian photographer Richard Misrach studies human interaction and isolation through aerial photographs (taken from hotel balconies) of beaches in Hawaii. Misrach says, “I always thought about it as being a god’s-eye view, looking down and seeing these amazing human interactions.” 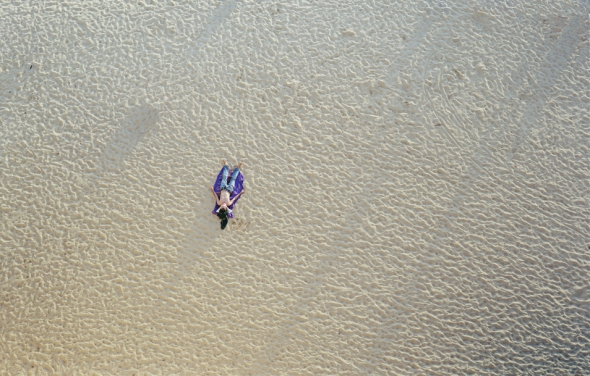 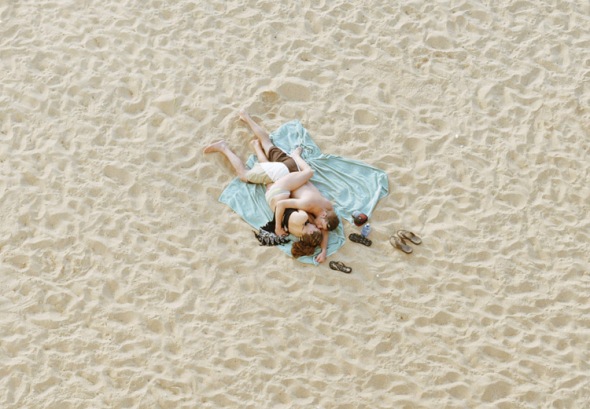 Italian photographer Massimo Vitali has been documenting crowds since 1994, studying how and where people gather. Nature vs colonisation. These photographs are taken in Greece and Brazil. “Upon these swaths of water, sand, and sky are people parked and splayed, inactive, passive, disinterested, as neutral as grains of sand in an hourglass or the dots on a box of dominoes spilled out of their box onto a blanket… [Massimo Vitali] illuminates the apotheosis of the Herd”  (What the Butler Saw)

“I have tried to avoid behaviour that is too focused on everyone doing the same thing. e.g a football stadium, where everyone is looking and reacting in the same way. I focus on groups of people, but I try to photograph them at times when they are not doing the same thing, in situations where they are free to maintain their own personality and individuality.”  From an interview with Massimo Vitali 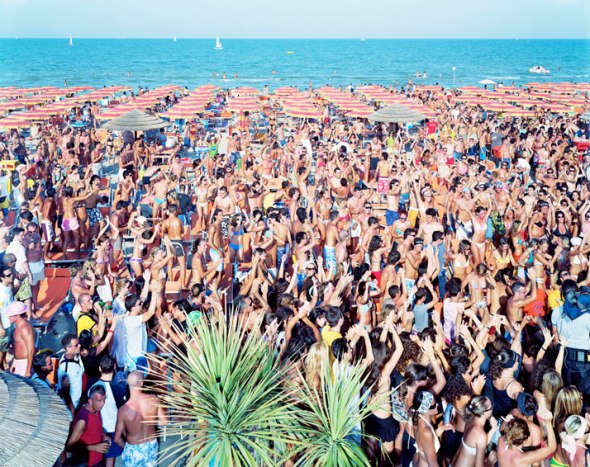 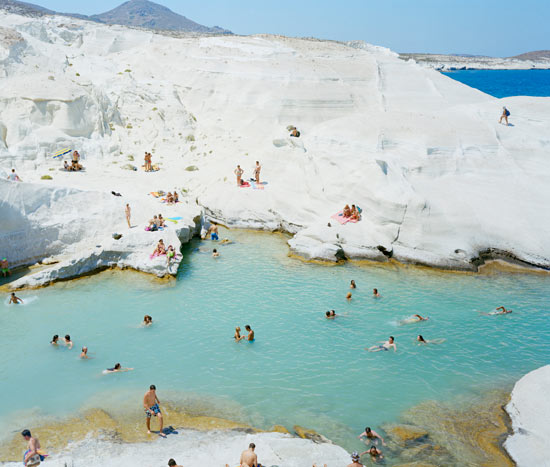 Four beautiful photographs to sum up one beautiful weekend: 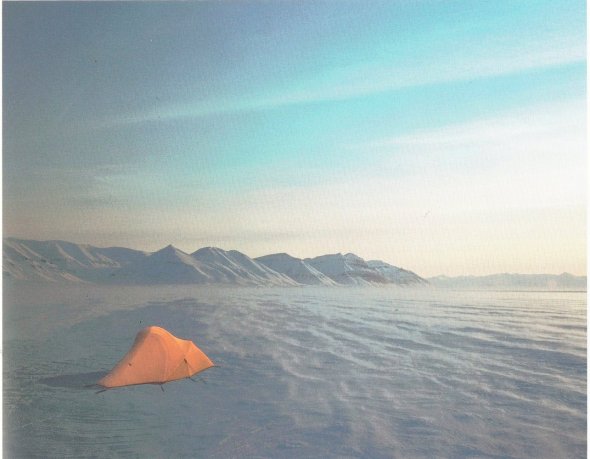 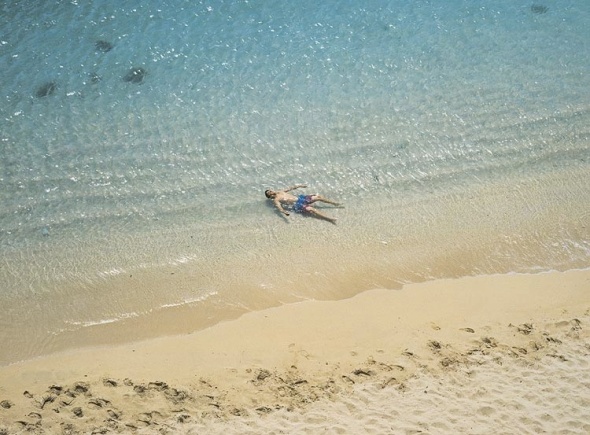 The Green Ray from The Sun Quartet. Tacita Dean. 2001 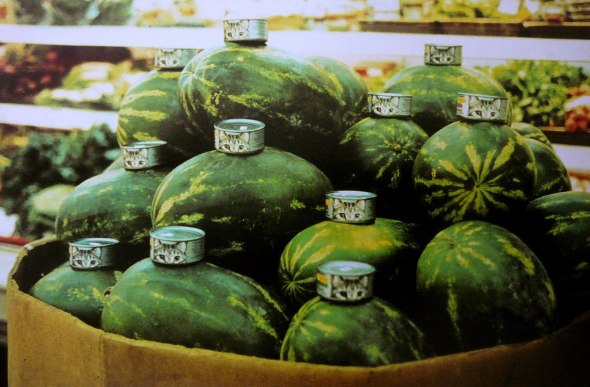