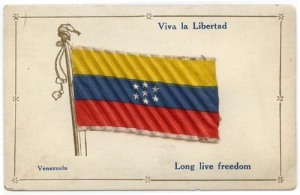 This is an obituary I wrote just over a year ago (on the 25/11/2011) as an assignment for my Professional Writing class. The assignment was to write an obituary about a famous person who was still alive and I thought it would be interesting and fun to write one about Chávez. Though at the time I imagined him as a kind of immortal being who would stick around for decades whether you liked it or not, in the end it wasn’t as premature as I’d imagined. The details surrounding his death are of course fictitious but the rest is (I hope) accurate. Who knows what will happen next? I only hope things will only get better for my country of Venezuela…

Rarely has a death been received with such extreme measures of tragedy and celebration as that of Venezuelan president Hugo Chávez. Ever since his death was announced yesterday morning, the country has been in a state of turmoil and excitement alike. Despite the official confirmation of his death, there have been no statements clarifying the cause. As such, many people remain sceptical and refuse to take part in any major public celebration until further information has been divulged.

At 57 years, Chávez will remain one of the most controversial figures of the 21st century. He was born as Hugo Rafael Chávez Frías into a working class family in Sabaneta, Barinas, and was raised by his grandmother. He says of his childhood, “I got to know humility, poverty, pain, sometimes not having anything to eat. I saw the injustices of this world.” At the age of 17, he joined the Military Academy in Caracas, and in it found his true vocation. Living in Caracas he was exposed to even more poverty than he had experienced and seen in his childhood, which made him further committed to achieving social justice. During this period he also spent a lot of time writing poetry, painting, and researching the life of his greatest idol, the Venezuelan revolutionary Simón Bolívar, as well as reading works of Che Guevara and Karl Marx.

In the early 1980s he founded the Revolutionary Bolivarian Movement-200 (MBR-200) with the aim of overthrowing the government which he was so dissatisfied with. In 1992 he led an unsuccessful coup against the then-president Carlos Andrés Pérez, for which he was arrested and served two years in prison. Once free, he dedicated himself to traveling around Venezuela and the rest of Latin America promoting his social revolution and searching for supporters. In his visit to Cuba he was introduced to Fidel Castro and they became fast friends, Chávez even went so far to describe Castro as being “like a father” to him. In 1997 Chávez and his supporters founded a social democratic political party, The Fifth Republic Movement, and in 1998 he ran for president of the country. His promises of social and economic reforms won him the trust and favour of his primarily poor and working class following, giving him a landslide victory.

In his 12 years in power Chávez became a very controversial figure. He won numerous elections and referendums, and carried out a constitutional reform in which he changed the constitution to allow unlimited presidential terms, he even renamed the country from Republic of Venezuela to the Bolivarian Republic of Venezuela, in honour of Simón Bolívar. By 2001 the opposition was growing larger and stronger, accusing Chávez of trying to turn Venezuela from a democracy to a dictatorship. Both Venezuelan and Western opposition media also characterized Chávez’s supporters, who were known as Chavistas, as being “young, poor, politically unsophisticated, antidemocratic masses” who were controlled, funded and armed by the state. In 2002 huge protests took place across the country against the government, guns were fired and violence ensued, involving both supporters and opposition, the army, and the police. Finally, Chávez agreed to step down, but after two days he returned to power. After this failed attempt at a coup, the opposition organized a referendum to allow the population to decide whether or not to keep the president in power, but again they were unsuccessful and Chávez was undefeated with a 59% vote in his favour.

Chávez defined his political position as Bolivarianism, an ideology he developed himself based on the writings of Simón Bolívar, the 19th Century Venezuelan general who led the fight against the Spanish Imperialists and gained independence for Venezuela, Colombia, Ecuador, and Bolivia. Since his days in the military, Chávez was always a leftist, but after becoming president he progressed even further to the left. He rejected all capitalist leftist ideologies and embraced socialism instead, propagating what he called “Socialism for the 21st Century”. Although he gained and maintained the support of a large majority of the population, no improvements were perceived in the country’s social distribution during his presidency. In fact, most people agree that the situation only worsened for the rich and poor alike. Throughout his presidency Chávez was accused of manipulating votes, worsening the economy, and denying freedom of speech, having shut down all the TV and radio stations which didn’t support him and arrested several people who spoke out against him.

Aside from his political ideologies, Chávez was notorious around the world for his long and flamboyant speeches, which have been known to last for a whole day. In his weekly radio show, Aló Presidente he sometimes included singing and dancing as well as preaching his political ideas. He was very outspoken, creating many conflicts with world leaders, particularly in the USA. And of course no one has forgotten the day when King Juan Carlos of Spain told Chávez, “Why don’t you just shut up” in the Ibero-American Summit in Santiago, Chile, in 2007.

Earlier this year there was a lot of speculation about Chávez’ health. In June he disappeared from the public eye, spending nearly one month out of the country. Theories that he had fallen into a coma, had a heart-attack, or was suffering lung problems spread rapidly on the Internet. In early July Chávez finally admitted that he was suffering from cancer and was in Cuba undergoing treatment. Despite his health problems he vowed to put up a fight and run again in the 2012 presidential elections. Now people are speculating whether his cancer was more serious than he made it out to be, or whether he passed away from something completely different. Needless to say, there are many theories circulating the Web.

It remains to be seen how the country will respond to this news. So far celebration and mourning has been fairly limited and controlled, clearly people remain hesitant and are afraid to take any extreme action until all their questions have been answered. For the moment, the Vice-president Elias Jaua is in power, until any further decisions have been made.

He had four children from two marriages, Rosa Virginia, María Gabriela, Hugo Rafael, and Rosinés, all of whom survive him.

And now some photographs in honour of Venezuela… 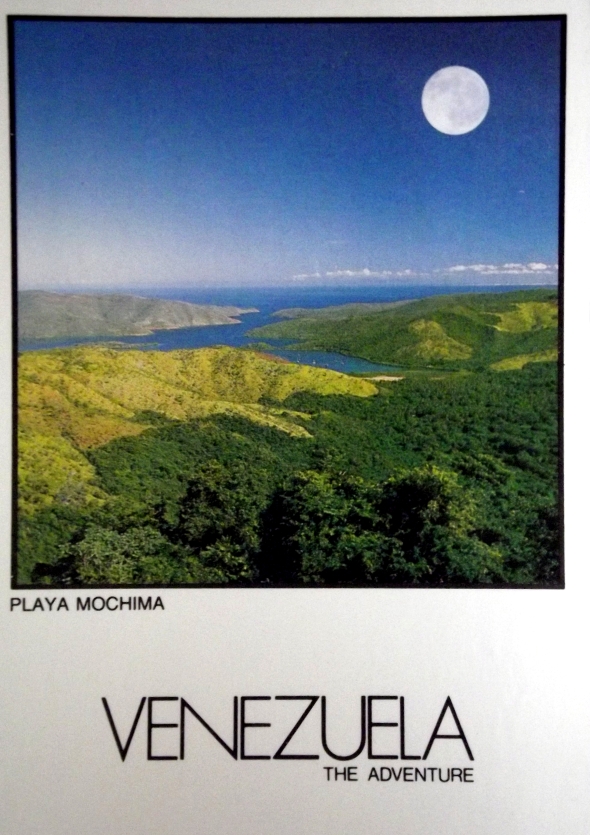 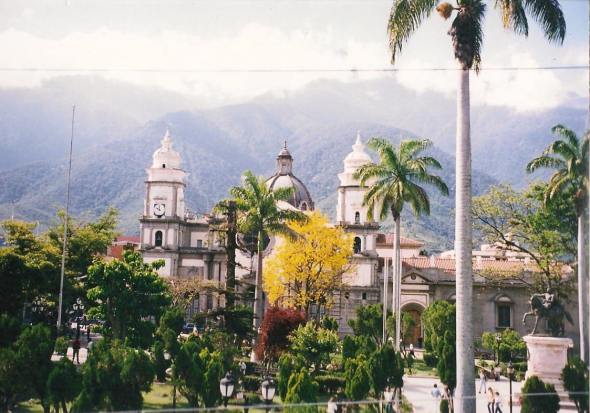 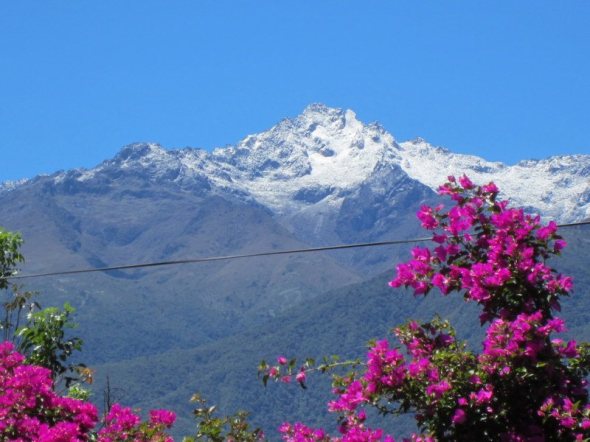