A dancer moves ecstatically, her fluttering skirt barely covering her body. For Nolde her nakedness and unabashed sexuality tapped into primal instincts, signaling an authentic form of expression and a harmony with the natural world, removed from the decadence of urban dance halls. Yet two sketchily rendered figures to the left, behind the flaming torch, place the performance within the voyeuristic context of the German stage.

Instructions on How to Climb a Staircase

There is no one who hasn’t observed that frequently the floor will fold in such a manner that one part of it rises at a right angle with the plane of the floor, and later the following part is placed in a parallel manner to this plane, giving way to a new perpendicular, and that this conduct repeats as a spiral or broken line up to an extremely variable height. Each one of these footholds, formed along the way by two elements, is situated equally higher and more forward than the former, a principle that gives meaning to the staircase since whatever other combination will produce a form perhaps more beautiful or picturesque, but incapable of translating the lower floor to the upper floor. Stairs are climbed from the front, since climbing them from behind or the side will result particularly uncomfortable. The natural attitude consists in maintaining oneself on one’s feet, the arms loosely hanging at the side, the head erect but not so much so that the eyes stop seeing those elevated footholds immediate to the one that is being tread upon, and breathing slowly and regularly.

In order to climb a staircase one commences by raising that portion of the body situated at the below right, covered almost always in leather or rubber, and almost without exception fits exactly upon the foothold.

Said part being placed upon the first foothold, and in order to abbreviate we will hitherto call it “foot”, the equivalent part on the left is then removed (also called foot, but one must not confuse it with the aforementioned foot.) and raising it to the height of the foot, it is to be made to follow until it is placed upon the second foothold, upon which the foot may now may rest, and upon the first the other foot may rest. (The first footholds are always the most difficult, until acquiring the necessary coordination. The coincidence of the name between foot and foot make the explanation difficult. Be especially careful to not raise the foot and the foot at the same time.) Arriving in this manner to the second foothold, it is enough to alternate the movements until one finds oneself at the end of the stairs. One can easily leave them with a light blow of the heel that fixes it in its place, from which it shall not move until the moment of descent.

The Reflection in the Fountain. Maurice Denis. 1897.

Poem on His Birthday

Poem on his Birthday (from Twelve Lithographs for Six Poems by Dylan Thomas). Ceri Richards. 1965.

A poem by Jean Arp

I was alone with a chair on a plain
Which lost itself in an empty horizon.

The plain was flawlessly paved.
Nothing, absolutely nothing but the chair and I
were there.

The sky was forever blue,
No sun gave life to it.

To me this eternal day seemed to be projected —
artificially– from a different sphere.

I was never sleepy nor hungry nor thirsty,
never hot nor cold.

Time was only an abstruse ghost
since nothing happened or changed.

In me Time still lived a little
This, mainly, thanks to the chair.

Because of my occupation with it
I did not completely
lose my sense of the past.

Now and then I’d hitch myself, as if I were a horse, to the chair
and trot around with it,
sometimes in circles,
and sometimes straight ahead.

I assume that I succeeded.

Whether I really succeeded I do not know
Since there was nothing in space
By which I could have checked my movements.

As I sat on the chair I pondered sadly, but not desperately,
Why the core of the world exuded such black light.

They are lost, but also not lost but somewhere in the world. Most of them are small, though two are larger, one a coat and one a dog. Of the small things, one is a certain ring, one a certain button. They are lost from me and where I am, but they are also not gone. They are somewhere else, and they are there to someone else, it may be. But if not there to someone else, the ring is, still, not lost to itself, but there, only not where I am, and the button, too, there, still, only not where I am. 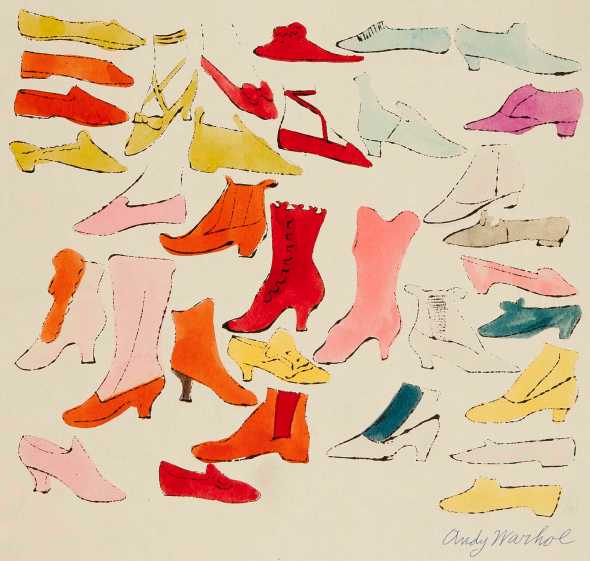