Ejercicios de Ruptura, at Victor Lope Arte Contemporáneo, brings together a selection of delicate and mystical drawings by the Colombian artist Johan Barrios in his first solo exhibition in Spain. The soft pencil and charcoal images, drawn over a watercolour background in gray and sepia tones, depict people suspended in moments of contemplation, silence, and quiet actions –because he shows that standing still is also an action in itself. His work pushes the boundaries of drawing, playing with the effect that external elements (a sheet, a light, water) can have on an figure, and how this, in turn, can be captured on paper.

Barrios’ characters are absorbed in curious performances or rituals. Whether they are standing with a bed sheet over their head, holding a paper in front of their face, or calmly meditating in a ray of light, all of their actions seem conscious and deliberate, loaded with meaning and intent. Inmersión de una idea I and II, among the largest pieces in the exhibition, show a woman performing a bizarre ritual with a bowl holding a dark liquid. In one, she submerges her face in it, in the other she soaks her hands. In Lo Efímero I and II a blinding glow emanates from a plate in a girl’s hands and from a girl’s feet.

Also worth noting are the series of small drawings of shadows and lights projected on to people, creating images on top of images, and turning the human form into an object. The figures seem to be in an active state of stillness, holding their breath, absorbed in the effort of being motionless, and in doing so attaching a great significance to what is happening.

But it isn’t only the subject that gives his work its magical quality, it is also the technical skill with which it is accomplished. The detail and realism in the drawings is exquisite, as is the way he captures shadow and light, creating a glow which emanates from the paper. Ejercicios de Ruptura is a must-see, and Johan Barrios is surely one to keep an eye on. His images are beautiful, puzzling, and steeped in mystery; they will not be easily forgotten. 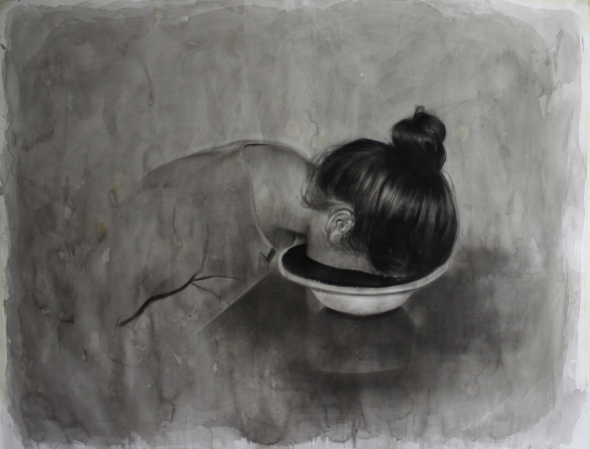 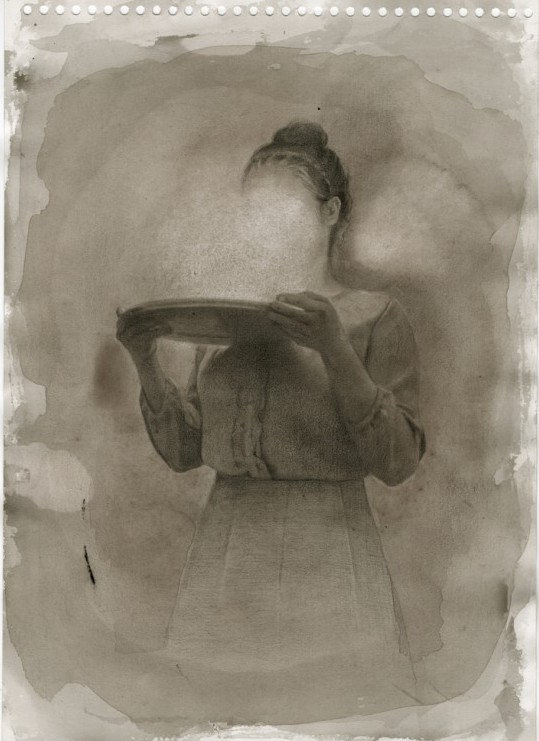 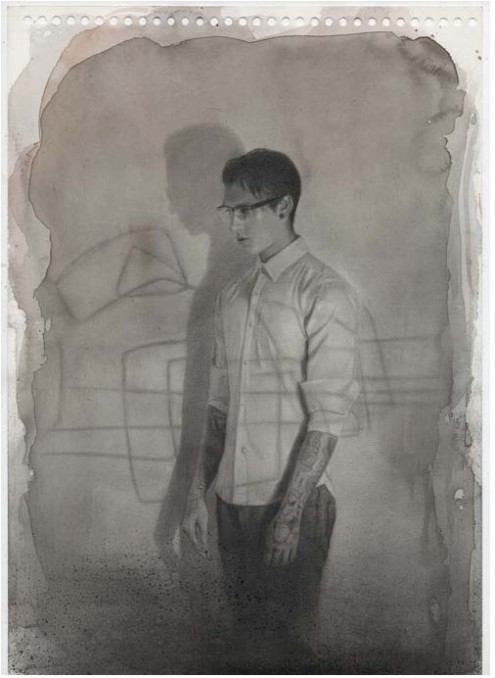 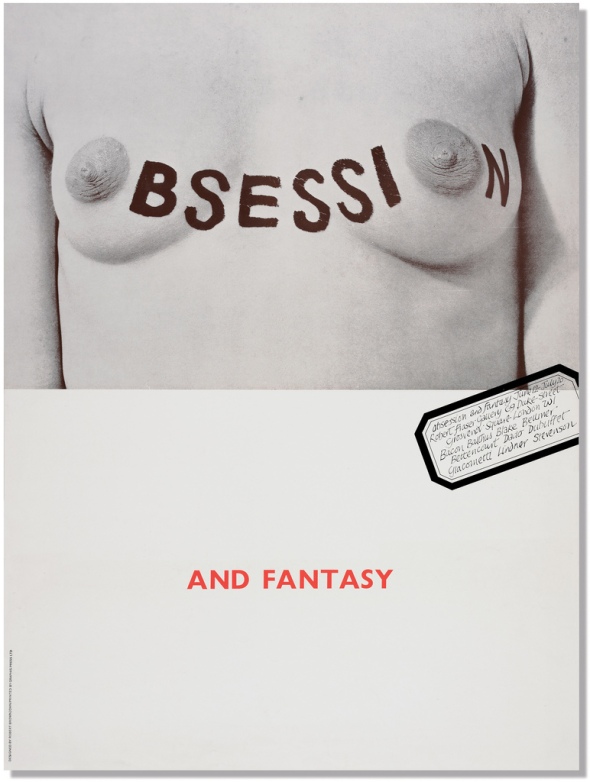 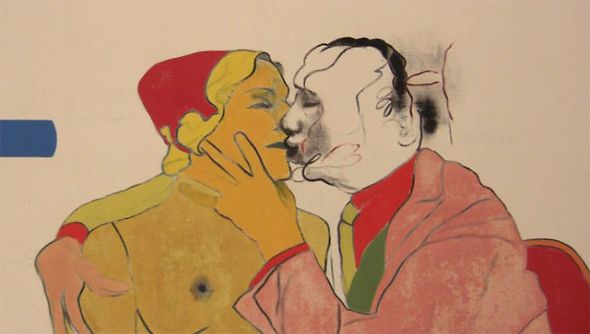 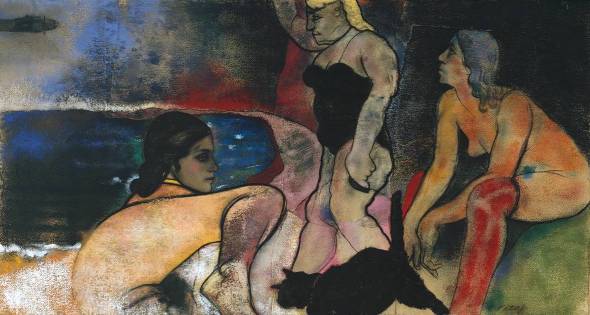 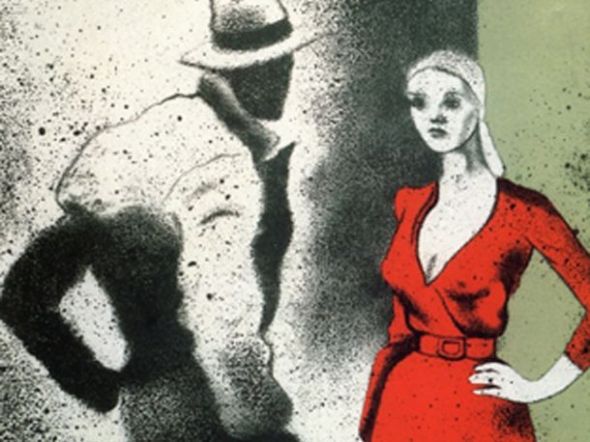