Oberon, Titania and Puck with Fairies Dancing. William Blake. circa 1786. 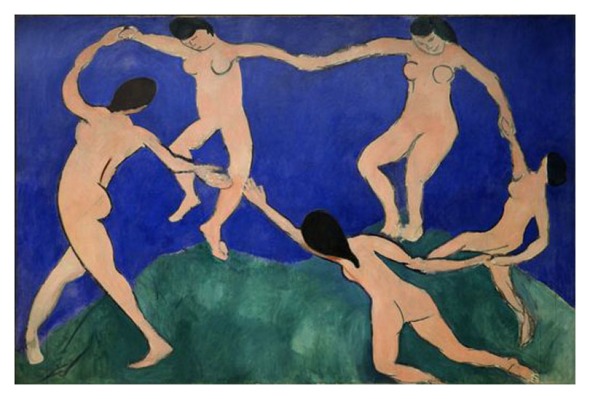 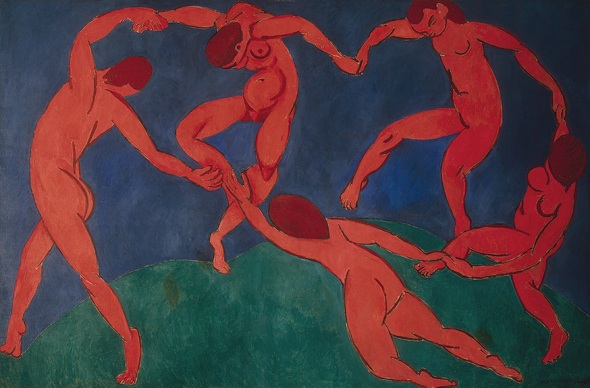 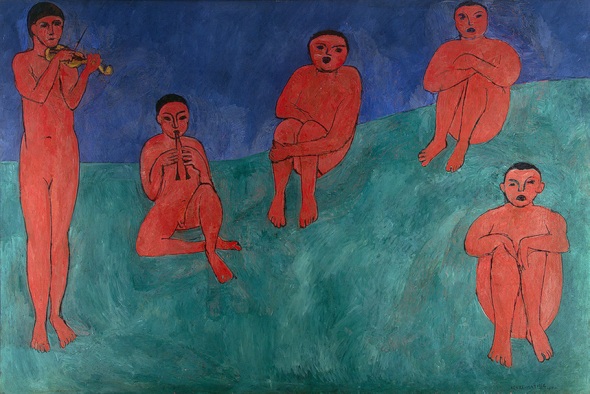 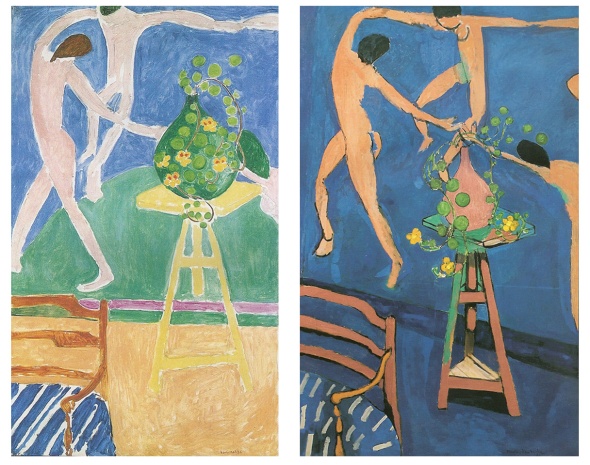 Pleasures and Terrors of Levitation

In this wonderful series of photographs by Aaron Siskind the artist captures figures suspended in mid air, their bodies contorted into different shapes. Charles Traub, president of the Aaron Siskind Foundation, says about the series:

“I remember quite clearly Aaron’s delight at the Chicago waterfront, where these images were taken. He was particularly enamored of teenagers—their unabashed frolicking and daring, their inherent athleticism. Aaron loved ordinary people—the sights, sounds, and activities that were off the beaten path of the city. In the summer, the Chicago lakefront was a place where everybody gathered. He adored such places that were full of spontaneous and inventive activity.” 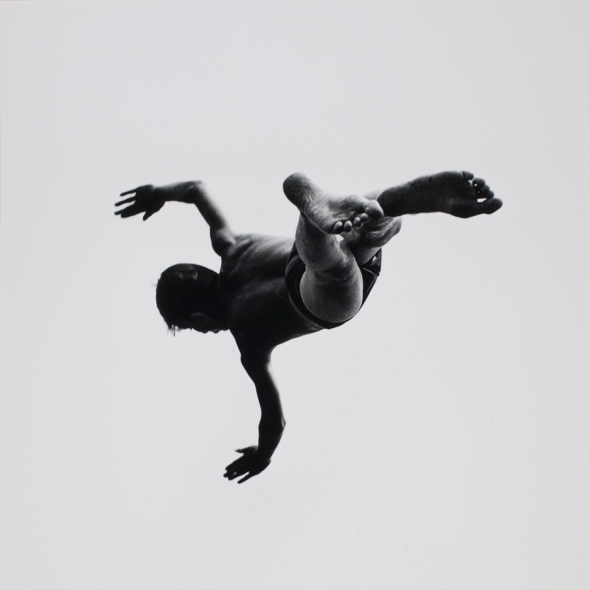 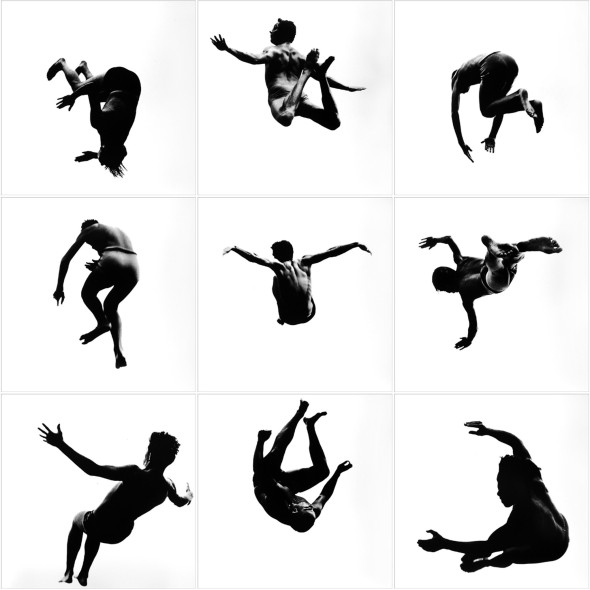