A Melon on a Stem

An extract from The Handmaid’s Tale by Margaret Atwood

Then we had the irises, rising beautiful and cool on their tall stalks, like blown glass, like pastel water momentarily frozen in a splash, light blue, light mauve, and the darker ones, velvet and purple, black cat’s ears in the sun, indigo shadow, and the bleeding hearts, so female in shape it was a surprise they’d not long since been rooted out. There is something subversive about this garden of Serena’s, a sense of buried things bursting upwards, wordlessly, into the light, as if to point, to say: Whatever is silenced will clamour to be heard, though silently. A Tennyson garden, heavy with scent, languid; the return of the word swoon. Light pours down upon it from the sun, true, but also heat rises, from the flowers themselves, you can feel it: Like holding your hand an inch above an arm, a shoulder. It breathes, in the warmth, breathing itself in. To walk through it in these days, of peonies, of pinks and carnations, makes my head swim.
The willow is in full plumage and is no help, with its insinuating whispers. Rendezvous, it says, terraces; the sibilants run up my spine, a shiver as if in fever. The summer dress rustles against the flesh of my thighs, the grass grows underfoot, at the edges of my eyes there are movements, in the branches; feathers, flittings, grace notes, tree into bird, metamorphosis run wild. Goddesses are possible now and the air suffuses with desire. Even the bricks of the house are softening, becoming tactile; if I leaned against them they’d be warm and yielding. It’s amazing what denial can do. Did the sight of my ankle make him lightheaded, faint, at the checkpoint yesterday, when I dropped my pass and let him pick it up for me? No handkerchief, no fan, I use what’s handy.
Winter is not so dangerous. I need hardness, cold, rigidity; not this heaviness, as if I’m a melon on a stem, this liquid ripeness. 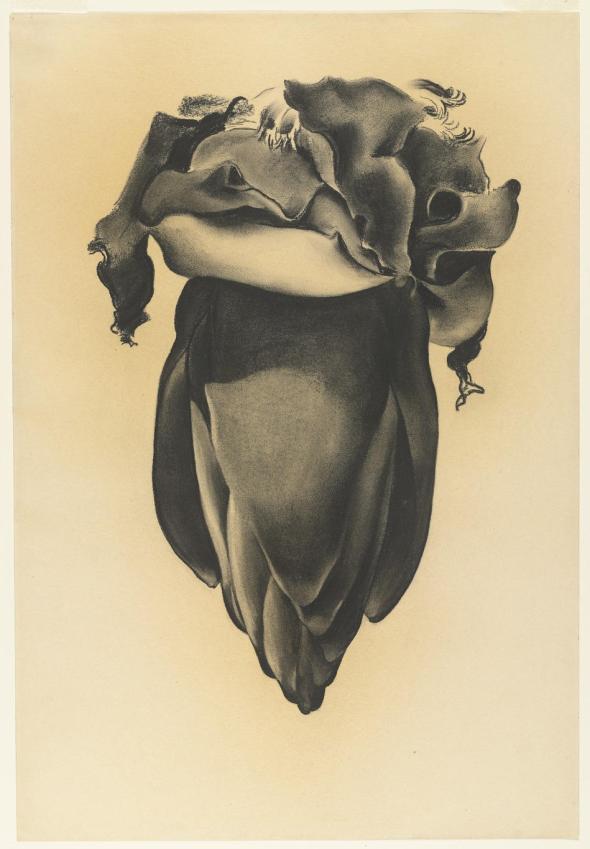 Bored Couples is Martin Parr‘s humorous study of bored couples around Europe, including Spain, Finland, and the UK, during the 80s and 90s.

“This series of photographs were taken as an opportunity to explore the veracity of the caption.
We do not know if these random couples are bored or not. Who is to say what is authentic when captioned as thus?” Magnum Photos 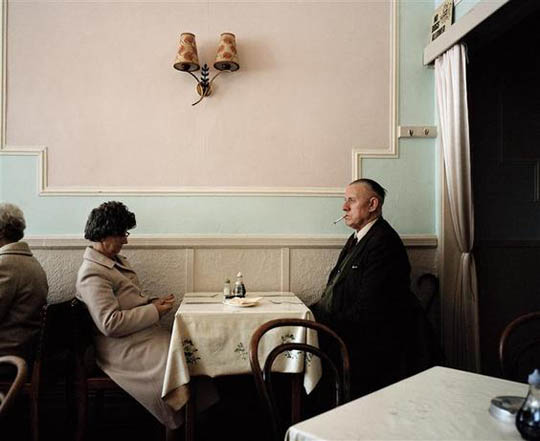 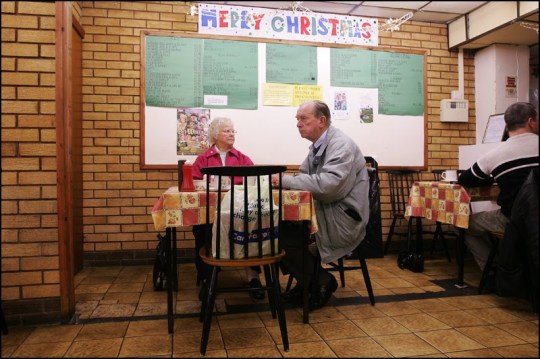 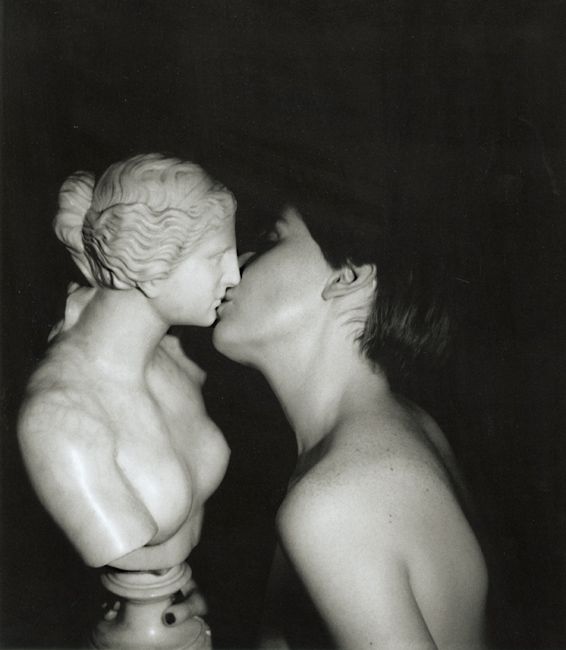 It Rains In My Heart

Since Christmas they have lived with us,
Guileless and clear,
Oval soul-animals,
Taking up half the space,
Moving and rubbing on the silk

Invisible air drifts,
Giving a shriek and pop
When attacked, then scooting to rest, barely trembling.
Yellow cathead, blue fish —-
Such queer moons we live with

The heart like wishes or free
Peacocks blessing
Old ground with a feather
Beaten in starry metals.
Your small

Brother is making
His balloon squeak like a cat.
Seeming to see
A funny pink world he might eat on the other side of it,
He bites,

Then sits
Back, fat jug
Contemplating a world clear as water.
A red
Shred in his little fist.