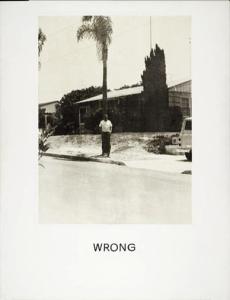 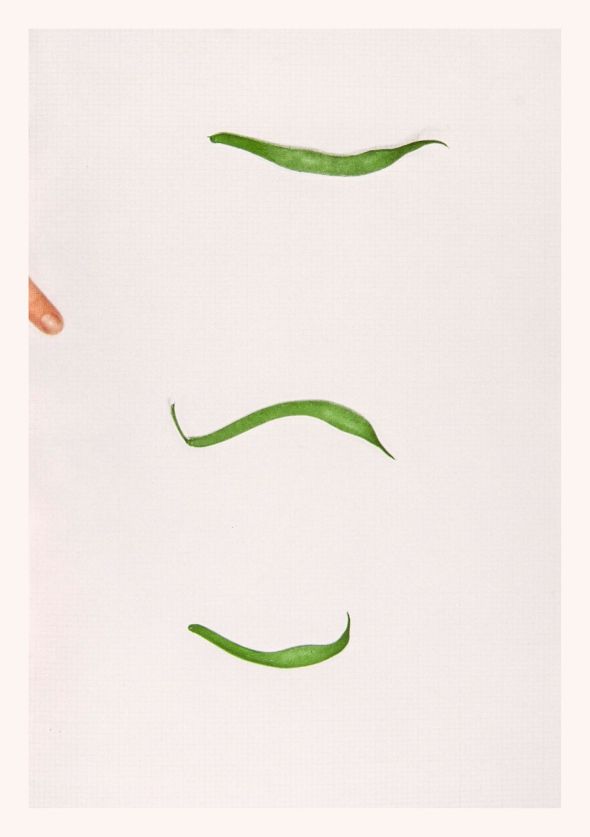 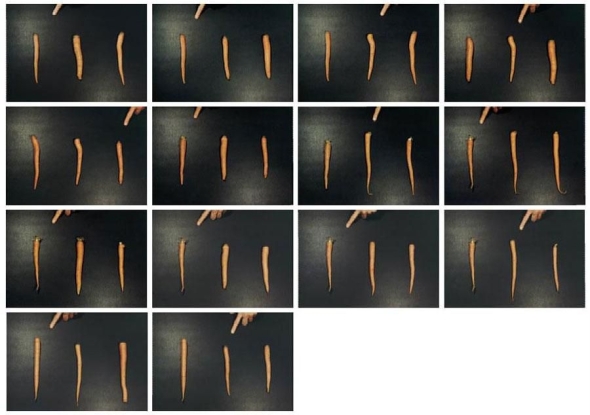 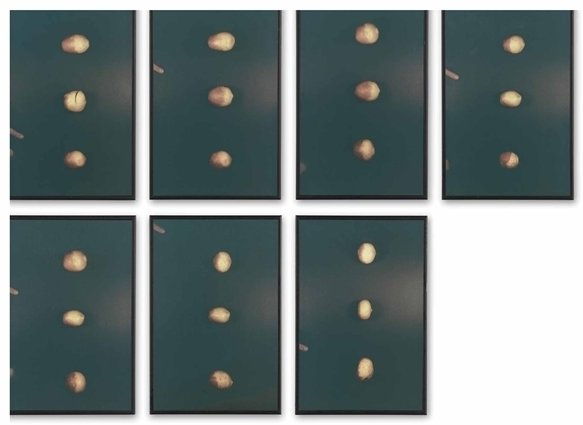 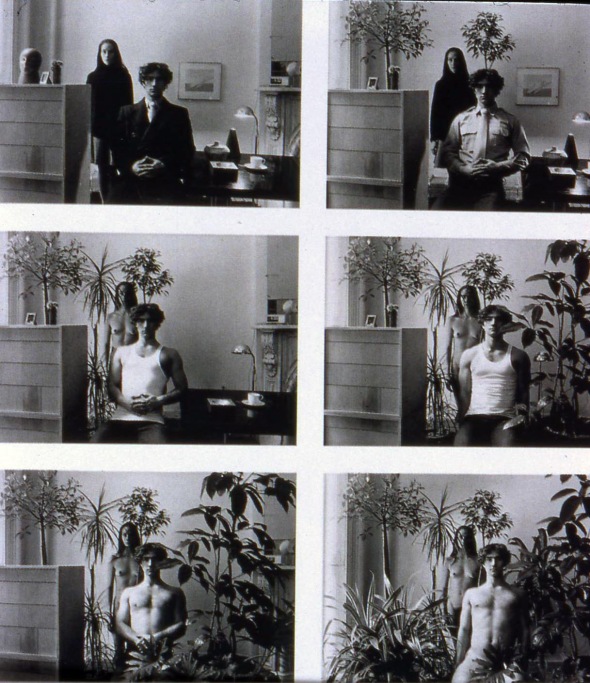 On one occasion,
my father painted the whole house
a brilliant orange.
We lived for a long time in a house,
as he said himself,
eternally dawning. 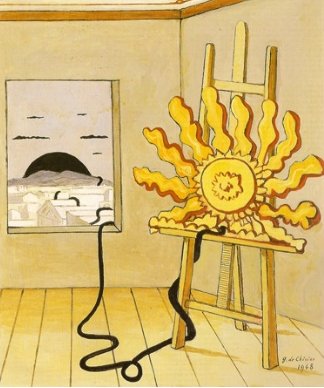 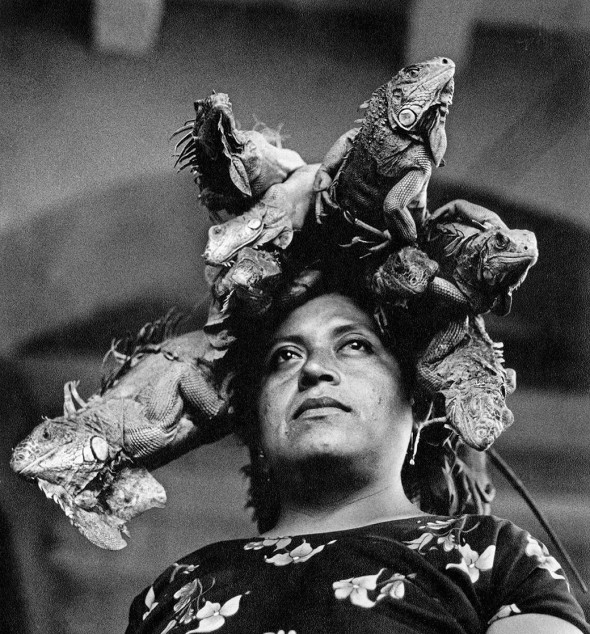 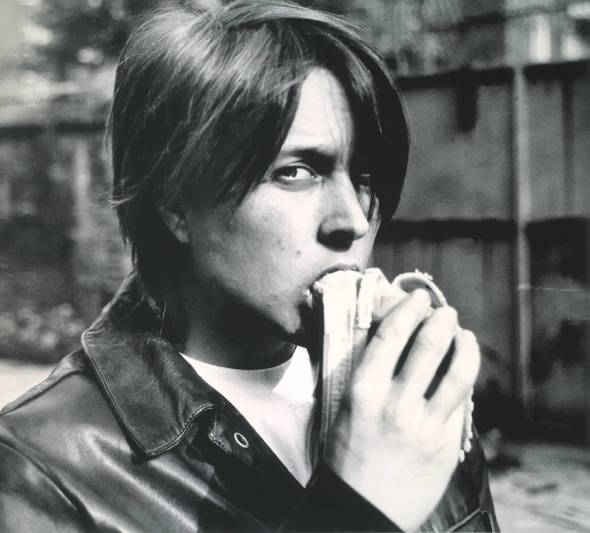 Inside the Artist’s Studio: Helen Frankenthaler

I love these stunning photographs of Helen Frankenthaler amongst her paintings in her New York City studio. Photographed by Gordon Parks for LIFE magazine ca. 1956: 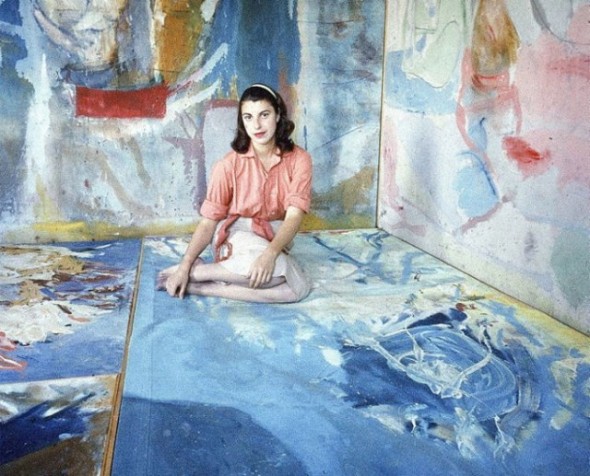 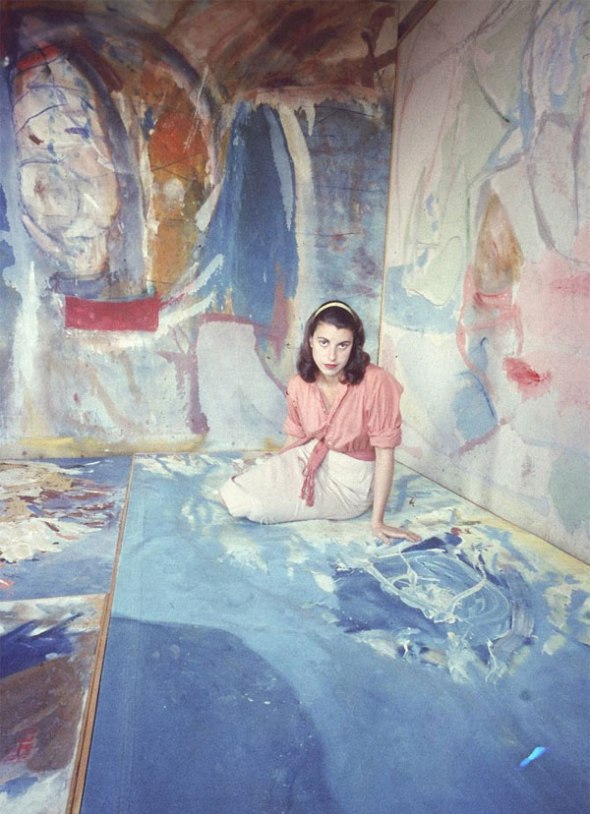 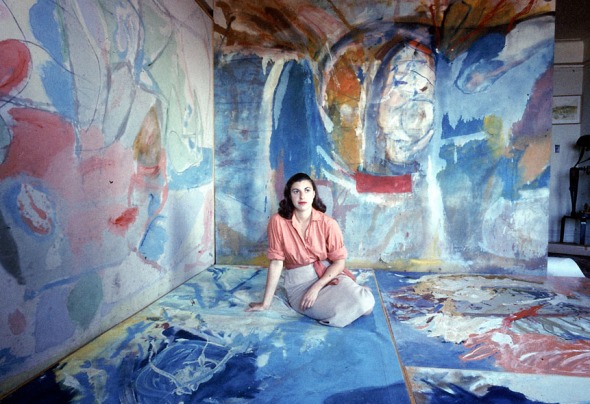 And here she is at work, photographed by Ernst Haas in her studio in 1969 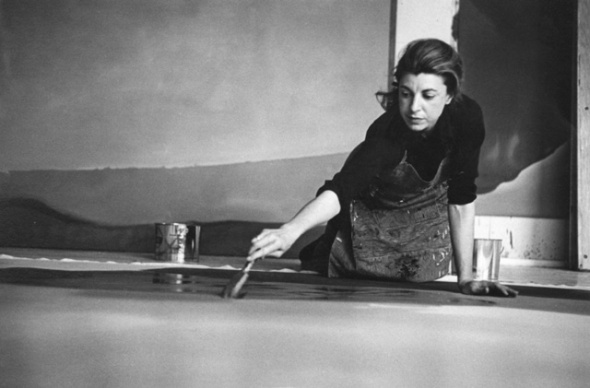 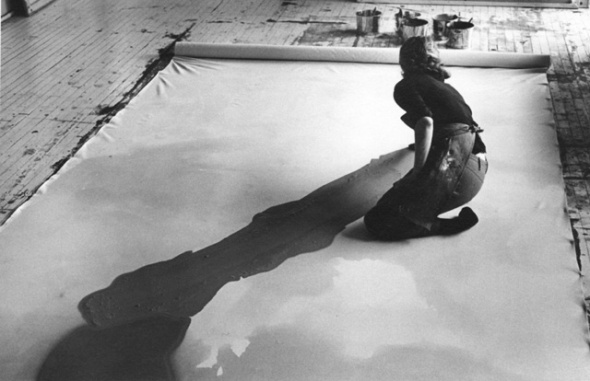 The Story of Suzanne

Suzanne, the famous song by Leonard Cohen, was written for Suzanne Verdal McCallister, a dancer with whom he shared a platonic relationship and a very deep connection. However, she was the wife of his friend, the sculptor Armand Vaillancourt, and therefore it was a forbidden and impossible love. The song was first published as a poem in 1966 and then released as a song the following year in his album Songs of Leonard Cohen, in fact it was the song that launched him as a songwriter. In 1988 Kate Sanders interviewed Suzanne on BBC Radio 4, providing a fascinating insight into their relationship.

“He was ‘drinking me in’ more than I even recognized, if you know what I mean. I took all that moment for granted. I just would speak and I would move and I would encourage and he would just kind of like sit back and grin while soaking it all up and I wouldn’t always get feedback, but I felt his presence really being with me. We’d walk down the street for instance, and the click of our shoes, his boots and my shoes, would be like in synchronicity. It’s hard to describe. We’d almost hear each other thinking. It was very unique, very, very unique.”

Suzanne takes you down to her place near the river
You can hear the boats go by
You can spend the night beside her
And you know that she’s half crazy
But that’s why you want to be there
And she feeds you tea and oranges
That come all the way from China
And just when you mean to tell her
That you have no love to give her
Then she gets you on her wavelength
And she lets the river answer
That you’ve always been her lover
And you want to travel with her
And you want to travel blind
And you know that she will trust you
For you’ve touched her perfect body with your mind.
And Jesus was a sailor
When he walked upon the water
And he spent a long time watching
From his lonely wooden tower
And when he knew for certain
Only drowning men could see him
He said “All men will be sailors then
Until the sea shall free them”
But he himself was broken
Long before the sky would open
Forsaken, almost human
He sank beneath your wisdom like a stone
And you want to travel with him
And you want to travel blind
And you think maybe you’ll trust him
For he’s touched your perfect body with his mind.

Now Suzanne takes your hand
And she leads you to the river
She is wearing rags and feathers
From Salvation Army counters
And the sun pours down like honey
On our lady of the harbour
And she shows you where to look
Among the garbage and the flowers
There are heroes in the seaweed
There are children in the morning
They are leaning out for love
And they will lean that way forever
While Suzanne holds the mirror
And you want to travel with her
And you want to travel blind
And you know that you can trust her
For she’s touched your perfect body with her mind.

A Monkey and a Woman 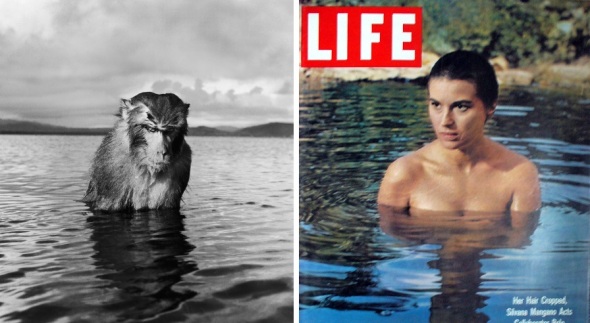 Left: Hansel Mieth’s portrait of a Rhesus Monkey in Puerto Rico in 1938
Right: Portrait of Silvana Mangano on the cover of LIFE magazine in 1960 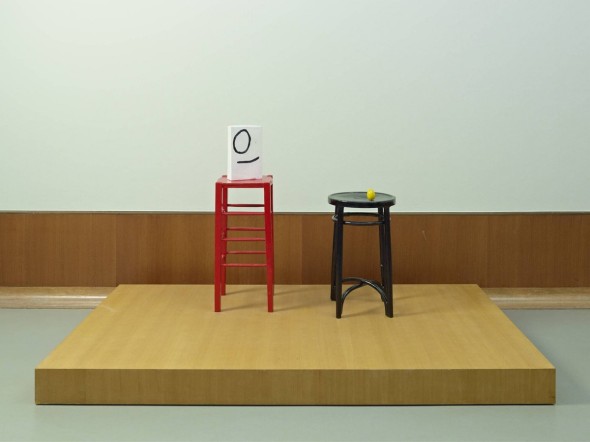 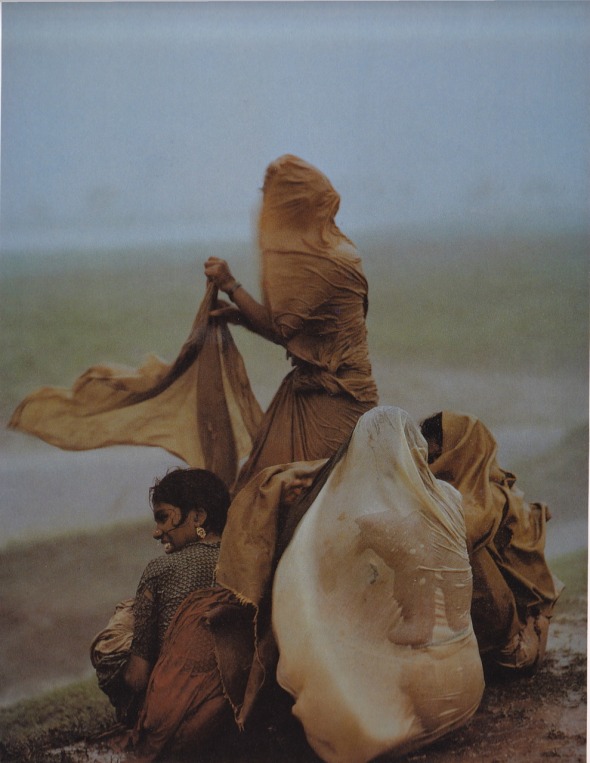 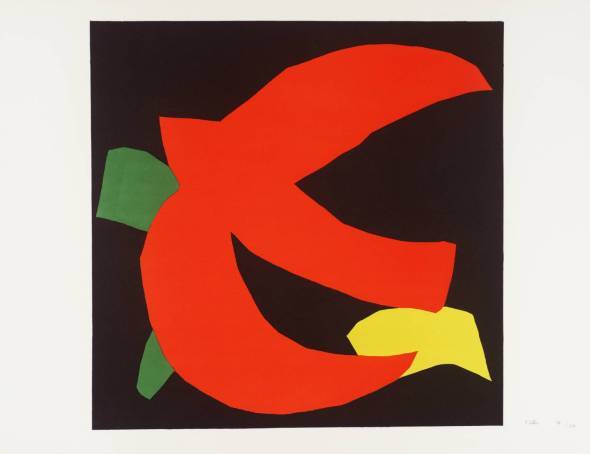